The percentage of born again Christians in America continues declining, a major religious survey has found. And only a minority of the faithful believe they have a strong personal responsibility to share the Gospel.

“Christianity in America is going through a time of substantial challenge. The Church at-large is not likely to grow in the future unless some fundamental changes in practice are made,” said researcher George Barna, speaking about the American Culture & Faith Institute survey results released Tuesday. 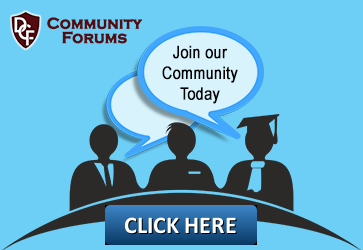 “Fewer churches emphasize and equip people for evangelism these days, and the results are obvious and undeniable. The implications of ignoring gospel outreach — especially among children, who are the most receptive audience to the gospel — are enormous. All the ‘church growth’ strategies in the world cannot compensate for the absence of an authentic transmission of the good news of what Jesus Christ has done for humanity.”

The results, drawn from a monthly nationwide survey this year that in total interviewed 9,273 American adults, found that just 31 percent of adults identify as born again, following a trend of decline since 2010.

ACFI warned that the demographic data does not give hope that the trend is likely to reverse in the near future, as older generations are more likely to be born again.

“As older Americans pass away, the population proportion of younger adults will increase, continuing to drive down the born again proportion in the years to come,” the survey argued.