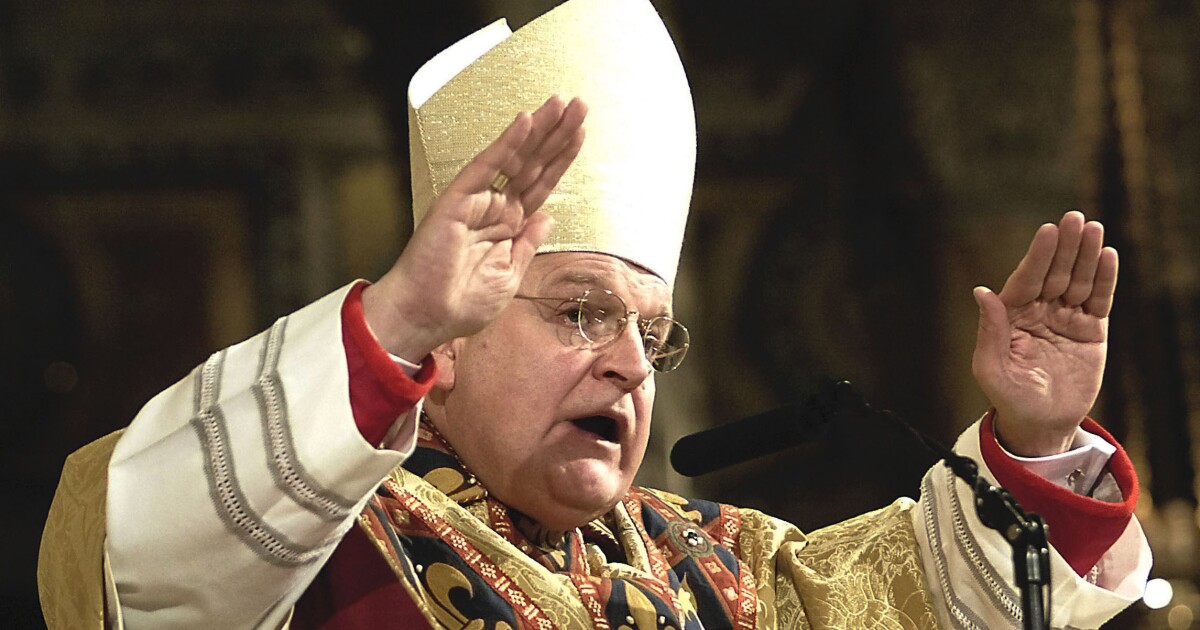 Roman Catholic Cardinal Raymond Burke criticized “secular governments” that treat going to church the same as going out to eat during the coronavirus pandemic.

Catholic bishops across the country have suspended Masses as states tighten restrictions on social gatherings to mitigate the spread of the coronavirus. Easter Masses in certain areas such as Ohio have already been canceled, and similar precautions are being taken by Protestant denominations.

Burke said in a Saturday statement that while social distancing is important, “our first consideration is our relationship with God” and that “without the help of God, we are indeed lost.”

“In our totally secularized culture, there is a tendency to view prayer, devotions and worship like any other activity, for example, going to the cinema or to a football game, which is not essential and therefore can be cancelled for the sake of taking every precaution to curb the spread of a deadly contagion,” the cardinal said.

“Therefore, we cannot simply accept the determinations of secular governments, which would treat the worship of God in the same manner as going to a restaurant or to an athletic contest. Otherwise, the people who already suffer so much from the results of the pestilence are deprived of those objective encounters with God Who is in our midst to restore health and peace,” he said.

Burke called on the clergy to acknowledge that attending church is especially important during times of “national and international crisis.”

“In the past, in fact, governments have understood, above all, the importance of the faith, prayer and worship of the people to overcome a pestilence,” he said.

Credits to the owner

By: Dr. Jose Mario Bautista Maximiano – @inquirerdotnet INQUIRER.NET U.S. Bureau / 11:54 AM November 06, 2019     From the Four Gospels to the early Christian communities to the era of the Benedictine monks, Christ was the direct and never-ending inspiration of health caregivers. During the Middle Ages (500 AD to 1500 AD) – with tons of documentary […]

By: Jhoanna Ballaran– Reporter / @JhoannaBINQ INQUIRER.net / 06:04 PM January 09, 2018 Around 4 million devotees have joined this year’s Traslacion of the Black Nazarene, the Philippine National Police (PNP) said Tuesday. The Plaza Miranda Police Community Precinct (PCP) monitoring the annual procession estimated the crowd at around 4 million as of 5 p.m. The Andas, or […]