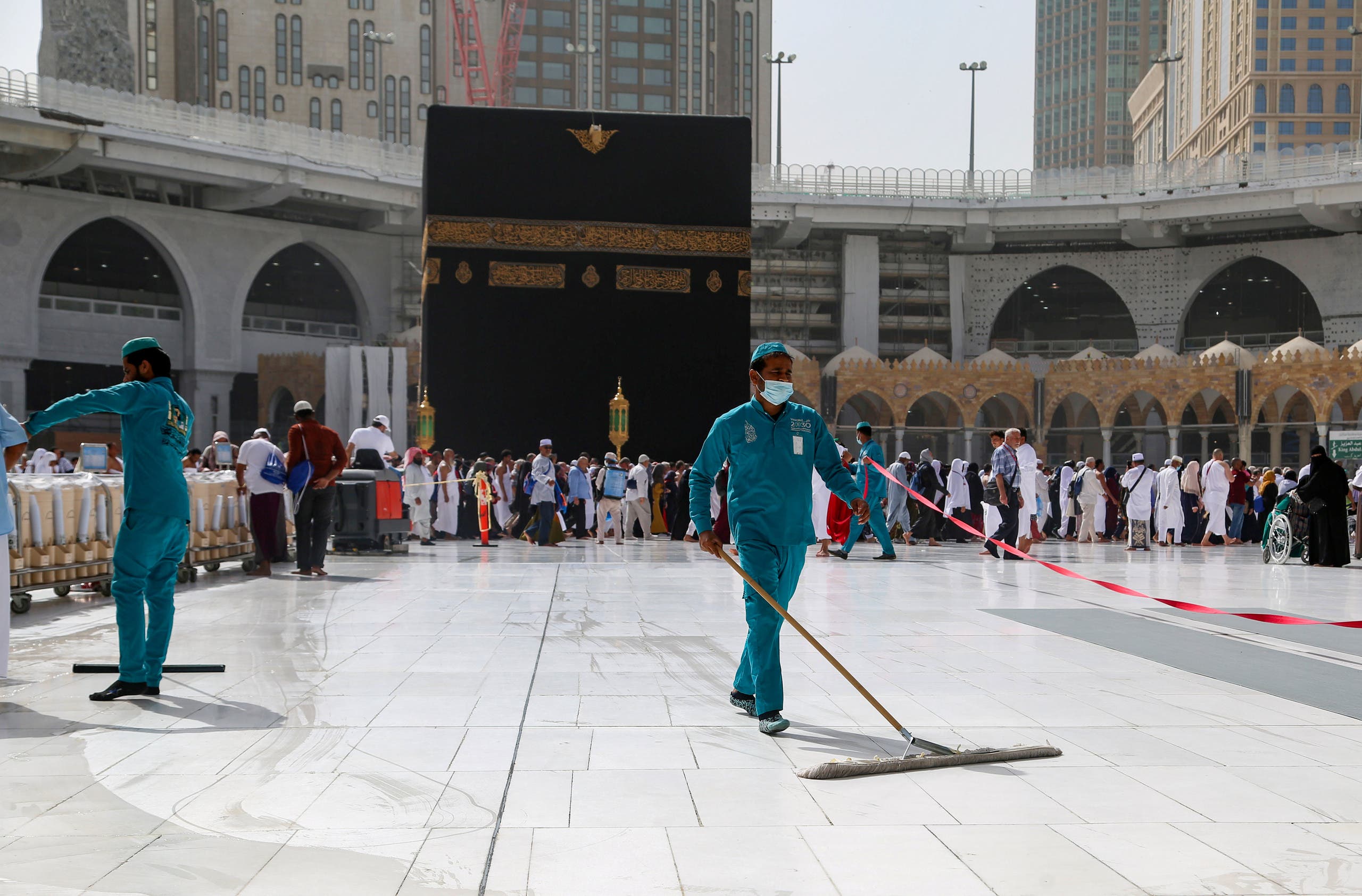 ʿAsīr governor is urging people to learn from Mary’s perseverance. Trust in God, strength to survive and courage in difficult times make her a “true victor”. Saudi Arabia has the highest number of cases among Arab Gulf nations.

Riyadh (AsiaNews) – In the middle of the emergency caused by the novel coronavirus pandemic, “numerous success stories” have been recorded, linked above all to “perseverance, courage, strength and finding strength in faith,” writes Turki Bin Talal, governor of the province of ʿAsīr (southern Saudi Arabia) in a long editorial in the Saudi Gazette.

The governor, a Muslim, calls on people to turn to Our Lady to find strength, courage and a path to overcome the COVID-19 outbreak.

If we look at the Virgin Mary and her son, Jesus, in the Qurʼān, “we’ll find one particular story that tells of perseverance” in the quest for “a road map” to “combat struggles and pandemics.”

“In her story, she had faced the struggles of her pregnancy, self-purification, family and history against a harsh society that had shown her no mercy. It was only through Divine directives that she was able to see the path to survival and success.”

Among the directives that Our Lady faithfully followed, Turki Bin Talal points to the first, which is to “ascertain the belief in divine judgment”. Others include finding “the strength to survive no matter how weak one felt” and ultimately the power to “face the struggle with courage and determination”.

“The story of Mariam (Mary),” the governor notes, “tells the story of every true victor [. . .]. The moral of her story is clear; it’s through these directives [from God] that success against all struggles and pandemics can be achieved.”

According to the Iglesia ni Cristo founded by Felix Manalo year 1914, The Doctrine of the Catholic Church is a doctrine of the devil in accordance to their own belief that is written in 1 timothy 4.1-3 he Spirit clearly says that in later times some will abandon the faith and follow deceiving spirits and […]

SAINT OF THE DAY: SAINT JEROME

September 30 Let us pray… Master of unworldliness and founder of monasteries, you had a deep love for God’s inspired Word and were a most careful translator of the Sacred Scriptures. Your single-mindness in seeking God’s glory is a perfect model for all exegetes. Inspire them with respect for the sacred text as well as […]